“The future of legalization (of cannabis) is looking bright indeed, folks.” That’s a quote from an August 2018 Esquire article, and with more and more states expected to legalize some form of cannabis in 2019—including Connecticut, New York, New Jersey, Rhode Island and more—the time has come for cannabis brands to “get serious.”
January 25, 2019 · 4 MIN READ 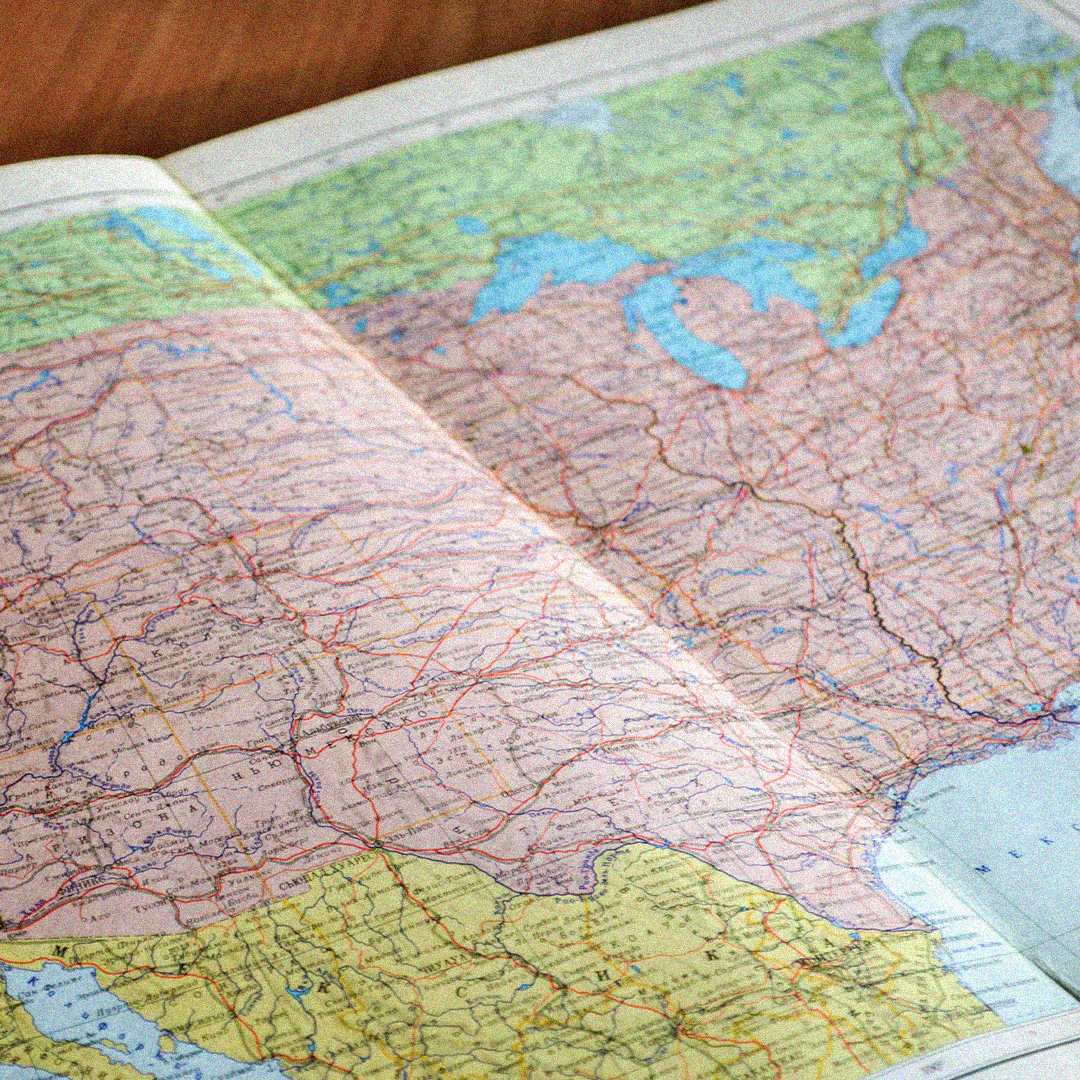 “The future of legalization (of cannabis) is looking bright indeed, folks.” That’s a quote from an August 2018 Esquire article, and with more and more states expected to legalize some form of cannabis in 2019—including Connecticut, New York, New Jersey, Rhode Island and more—the time has come for cannabis brands to “get serious.”

To date, ten states have fully, officially legalized cannabis for adults, while another 33 allow it for medical use. New Jersey recently doubled the number of medical marijuana operations in the state from 6 to 12.

And just last month, the Surgeon General of the United States, Jerome Adams, made what Forbes referred to as a “bold move” by calling on the federal government to rethink marijuana’s classification as a Schedule I substance.

During a Q&A session at a Police Assisted Addiction Recovery Initiative conference in Massachusetts, Adams was quoted as saying: “Just as we need to look at criminal justice laws, rules and regulations, we need to look at health laws, rules and regulations, and that includes the scheduling system. I’ll take it somewhere else: marijuana. We need to look at the way we schedule different medications across the board, because one of the concerns that I have with marijuana is the difficulty that the folks have to do research on it, because of the scheduling system.”

Only a Matter of Time

Justin Strekal, political director for National Organization for the Reform of Marijuana Laws (NORML) believes lawmakers are coming out of the woodwork in favor of legalization. “Be it on the grounds of criminal justice reform, community-police relations, racial justice, tax revenue or that they just see the writing on the wall, the political evolutions are accelerating at a tremendous rate.”

Throw in the fact that over 60% of Americans believe the use of marijuana should be legalized, and you can almost see for yourself the proverbial writing on the wall leading to legalization of some form in every state if not in fact at the federal level.

Earl Blumenauer, a congressman from the state of Oregon—in a letter he sent to the House Democratic leadership on the very same day Canadians celebrated their first of legalized cannabis—wrote: “Congress is out of step with the American people and the states on cannabis. There is no question: cannabis prohibition will end.”

The End of the Wild West

I guarantee you there are still many brands and marketers out there who still view the world of cannabis and the marketing thereof as the wild west, an open frontier where there are no laws or rules. And they often mistakenly interpret this to mean they have plenty of time to “set up shop.”

The fact of the matter is that there is a “land grab” happening as we speak, as the first brand in a given state gets the copyright.

From an article aptly titled “What Cannabis Entrepreneurs Need To Know About Intellectual Property“:

“As the cannabis industry continues to grow and established companies enter the market, early-acquired IP rights will prove indispensable. Beyond offering market protections and a competitive edge, IP rights can be licensed to generate additional recurring revenue, help attract investment, and enhance valuation for exits.

IP rights should be considered early and often in any business venture, especially in a nascent industry like this one. Those who procrastinate this critical business task risk permanently forfeiting rights, and may sometimes find IP roadblocks placed in their path by competitors who beat them in a race to the U.S. Patent and Trademark Office (USPTO) that they didn’t even know they were competing in.” 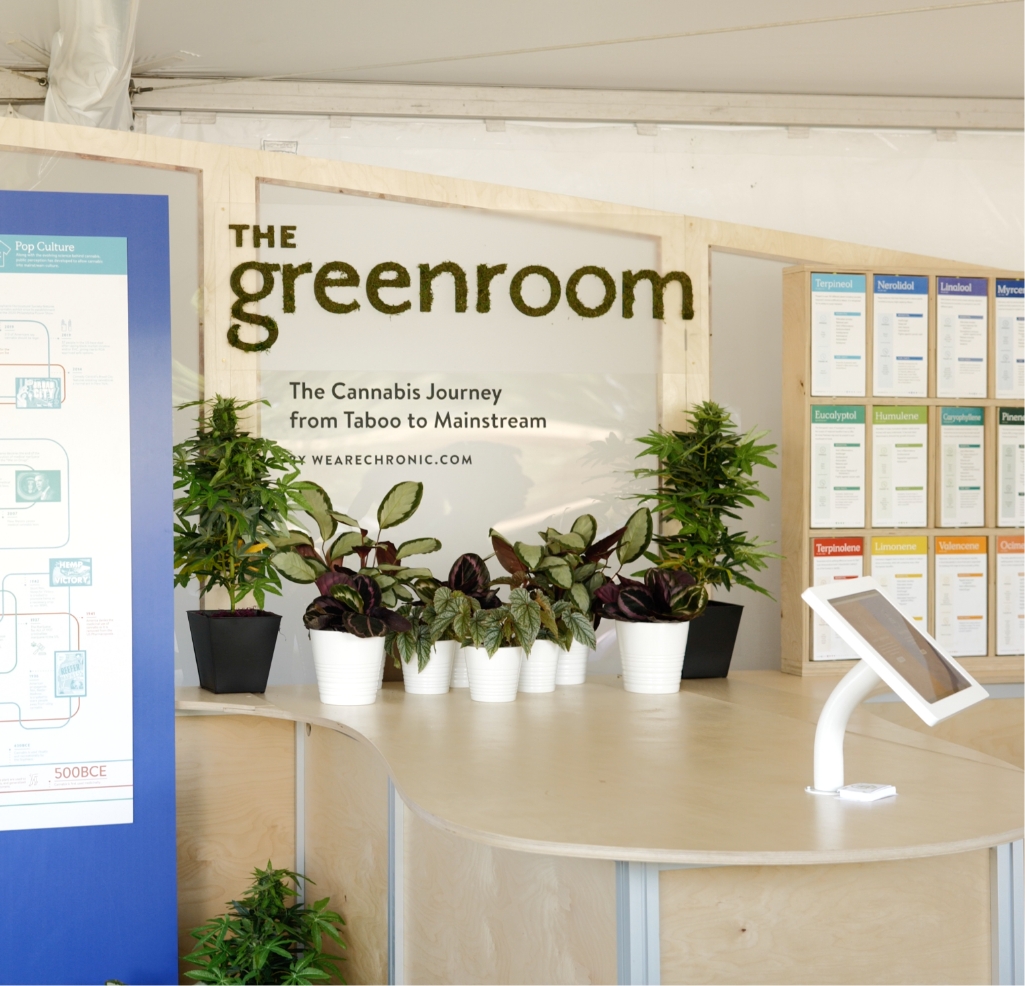 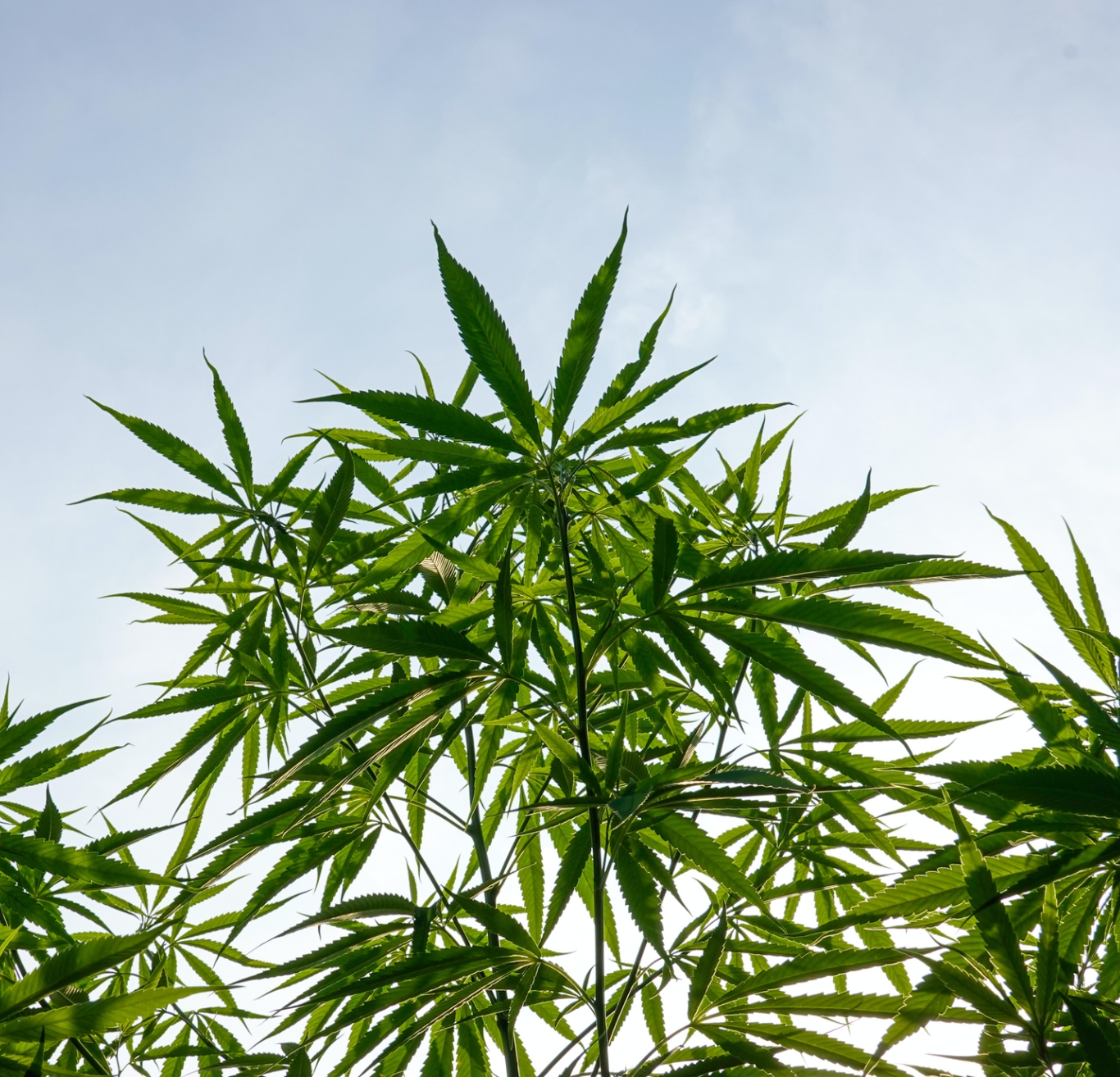 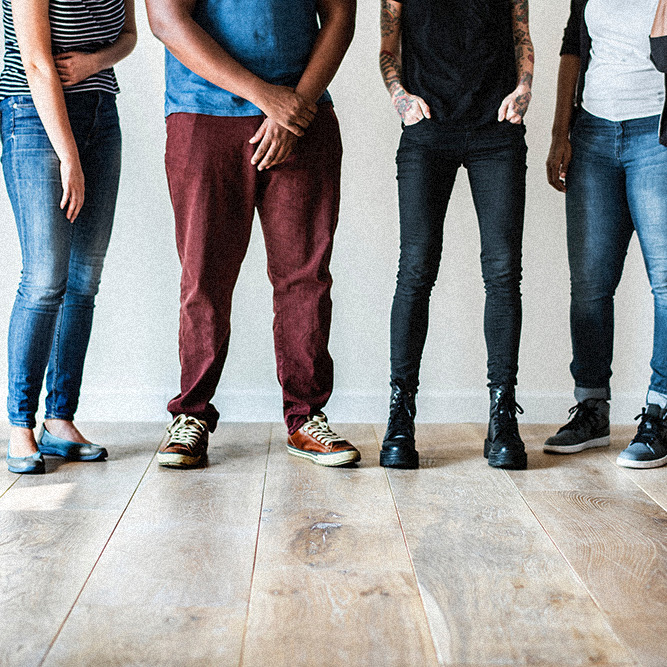 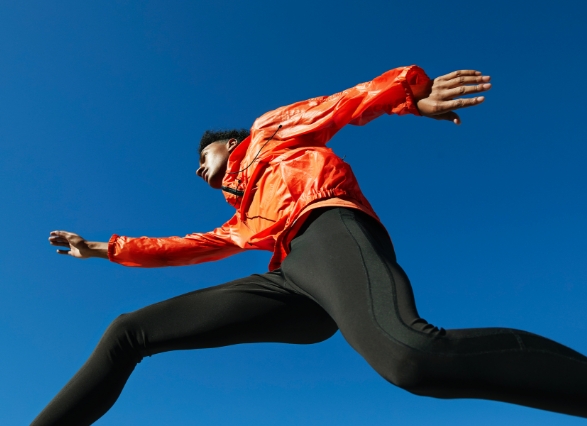