One More Reason to Love CBDs

The FDA’s recent approval of an oral CBD treatment for epilepsy signals another win in the battle to destigmatize cannabis product use in favor of improving quality of life. Epidiolex was developed to help children diagnosed with Lennox-Gastaut syndrome and Dravet Syndrome, two particularly rare and severe forms of epilepsy. Cases like this shed light on the plant’s vast potential for positive use, so much of which has been hindered from development due to the antiquated stigma surrounding cannabis use. And when it comes to something as imperative as helping children with epilepsy? Well, that’s a tough one to argue….

Epilepsy: A Struggle to Diagnose & Treat

Around 470,000 children diagnosed with epilepsy currently live in the US. The CDC defines it as a brain disorder that causes recurrent seizures. Different conditions create many categorizations, making assessment and treatment extremely taxing—sometimes requiring parents to confront a generalized diagnosis. Six kinds of seizures further complicate recognition and proper care, so awareness of a multitude of presentations is necessary to advance antiepileptic therapies. According to NYU’s Department of Neuroscience and Physiology, epileptic patients often deal with a lower quality of life and shorter life expectancies.

Epilepsy Treatment in the Now

The current accepted standard of care primarily includes pharmaceutical and surgical intervention. But antiepileptic drugs (AEDs) possess many shortcomings and unwanted side effects; some are quite severe such as depression or memory and behavioral issues. Children with epilepsy are frequently subjugated to a few, if not several, AEDs before finding a workable regimen. Also, even though AED-dependent therapy may be successful at stopping seizures, it doesn’t cure any of the underlying causes of epilepsy. Akin to the prescription method for other neurological disorders, it’s all a big guessing game as to which medication might work for someone.

The Brigham and Women’s Hospital of Boston reported that the combination of AEDs, known as polytherapy, was used as an initial treatment to control various symptoms until the 1980s. After successive trials, monotherapy became the first line of treatment. However, it’s still far from perfect. A recent study released by The Medical Journal of Australia showed that around 10% of children with epilepsy are resistant to AEDs, limiting parents to a list of invasive routes except for the use of cannabis-derived cannabidiol, AKA (CBD)—the public-friendly, non-psychoactive substance that’s been used to medicate conditions like cancer, glaucoma, inflammation, and osteoporosis.

CBDs: A Step in the Right Direction

Case studies, smaller trials, and surveys concerning the implementation of CBD in the treatment of epilepsy have repeatedly clarified its benefits. A 2013 parental survey identified an average of 12 AEDs tried before testing cannabidiol-enriched cannabis. The children treated were between the ages of 2 and 16. Additionally, that same Stanford University survey stated a huge reduction in seizure frequencies among 84% of participants. Side effects included drowsiness and fatigue, but 42% of parents reported more than an 80% reduction in their children’s seizures since beginning treatment.

Where CBD is Going

The study of CBD treatment is shaping up to be quite promising for a host of neurological, psychological, and physical ailments. And, regardless of its unknown interaction with the fundamental causes of epilepsy, CBD elicits fewer volatile reactions than traditional AED therapies. With an influx in research, legalization, and a general yearning for education regarding cannabis, the CBD industry is likely to experience a considerable amount of growth in the very near future. 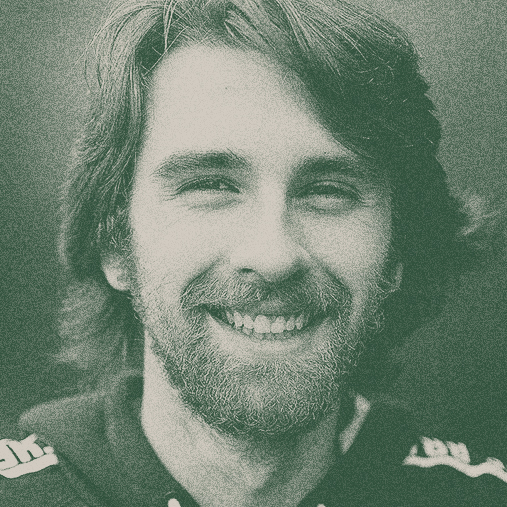 is a research & writing intern at Chronic. He loves digging up all the latest cannabis news and sharing what he finds—preferably over a cup of hot pomegranate tea.

Related Articles
Why Cannabis Brands Need to Plan for the Inevitable – Legalization in All 50 States Read
“Are you cool, man?” Read
Don’t Make These First-Time Business Operator Mistakes Read
Let's Talk
Visit or Email Us